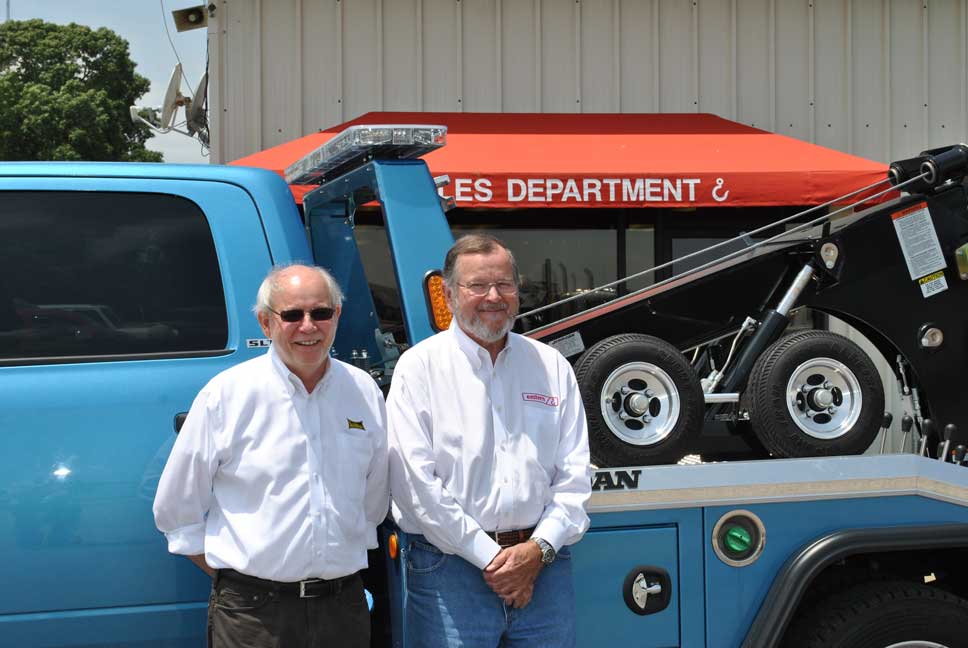 Clayton, NC. Eastern Wrecker Sales Inc was founded in 1969 by Billy Kornegay and Worden Price. 50 years later, the business is still owned and operated by the same two gentlemen — an unusual history in today’s world of quick profits and corporate buyouts.

Billy and Worden began selling wreckers in 1969 at the Clayton, NC, offices of Salvage Disposal Co. They incorporated the business in 1979 when Billy and Worden built and moved to a new facility of their own. The business has been in continuous operation ever since — same owners, same location, with the same goal of providing the best towing, recovery, and transport equipment available with professional, courteous service. 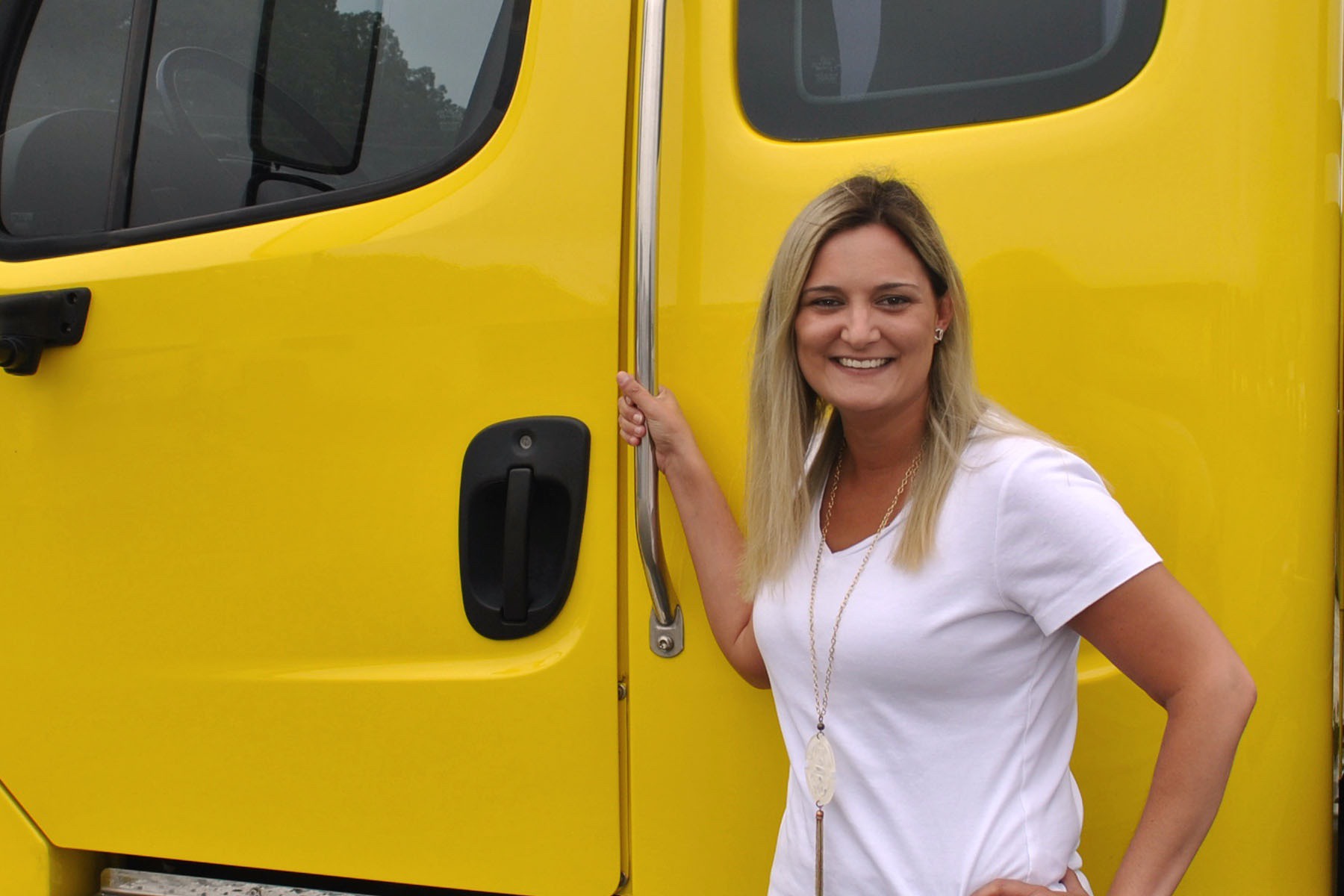 So you think you might like one of the F650s, but you’ve never driven one? Maybe you’re wondering how the new Chevrolet 6500 rides? Not ready to buy a truck, but you’d like to drive one anyway?

You might be the owner of the company – great! Or maybe you just work there, driving for the man. That’s fine, too! Either way, the more people who know which of our trucks they like, the better. Buy what you like. Or just take some good information back to the company. Operate the bed. Take photos. Take selfies. Play the radio really loud.

If we’ve got ’em, you can take them for a test drive. And we always have plenty of trucks on hand. Take a look at our inventory ⎯ you can click here to see everything on the website. See something you want to drive? Just let us know – here’s 3 easy ways to do it:

And we’ll find a souvenir for you. A ball cap. A cool T-shirt. Something to make life even better. Thanks!

Fill out my online form.

Here’s some fine print, but not much:

So — why buy from Eastern Wrecker Sales Inc?

We can give you the best price.

We put it together right.

We really have the truck we say we have.

You’ll get what you’re promised.

Categories: Finance, Jerr-Dan, Landoll, News
Tags: About us, financing, lease, loans, Why Buy from Us

We realize that many of you, more than half our website visitors in fact, are looking at our site on small screens–mobile phones, etc. This new website has been designed especially with you in mind.

Thank you for visiting.

Click here to fill out a credit application. We have reliable, friendly lenders waiting to help you purchase the equipment you need – nationwide!